Gus is our big puppy. He was bred by Karlien Greeff of Afrika Boerboels located in Pretoria, South Africa. He is out of Afrika Sakabuka and Afrika Blitzy. We imported him from South Africa in the heart of a Canadian winter. At first he was a shivering little puppy, but not long after he was running and jumping around, just loving the snow. As he continues to grow, he has not lost that goofy puppy attitude – he is now just a bigger, goofier version. He has a very strong thick build, and he definitely has his mother’s head.

Gus’ hips and elbows were submitted to OFA at 24 months. He received normal ratings for his elbows and unfortunately was evaluated as having moderate hip dysplasia due to unilateral subluxation of the right hip. After much reading and discussion, in addition to completing the Institute of Canine Biology’s course on Understanding Hip & Elbow Dysplasia, we do believe this to be an environmental issue as Gus has over 4 generations of good hips in his pedigree and there have been no issues or concerns with any of his littermates. He is also a glutton for punishment, and him and Bruce play extremely rough and have since Gus was a puppy. We thought we were being careful, however we were not careful enough and should have monitored their play more closely. This just goes to show that extra care and caution needs to be taken when these puppies are growing and are more susceptible to injury during their rapid growth phase. We will still be using Gus in our breeding program as his temperament is exceptional, however he will only be bred to females with hips graded good or better to mitigate any potential genetic risk.

Gus was appraised through NABBA at 23 months of age and has achieved a score of 90.2% and highest scoring male of the day at his appraisal in Fall 2016. He still has some maturing to do, but we are very pleased with how he is progressing so far.

*PLEASE NOTE – Gus is a carrier of the Canine Multi-focal Retinopathy (CRM) gene. He is recessive, therefore he is not affected. However, he can pass this gene on to his puppies. Therefore, females that wish to be bred with him should be tested for CMR1 as well. If they are also carriers of the gene, we will not allow them to breed with him. In rare cases, dogs that are affected by this disease can lose their vision. This is not a life threatening disease, however this is not risk we are willing to take and hope you understand. He is free and clear of all other genetic issues tested through Embark DNA.* 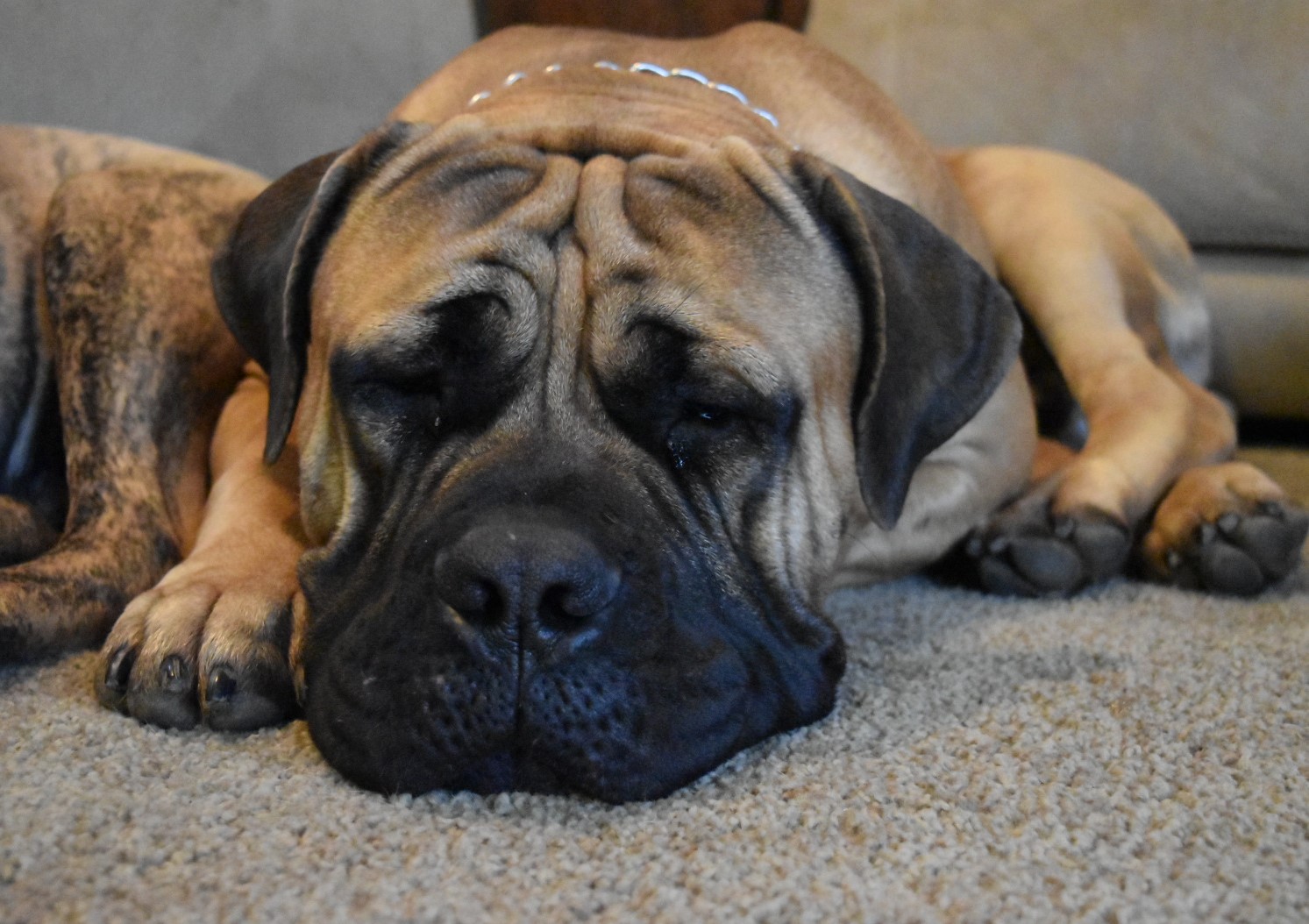 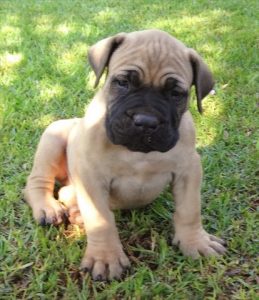 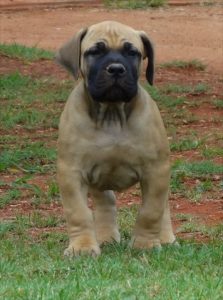 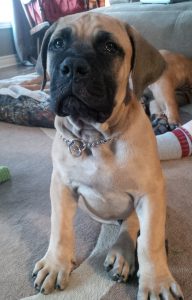 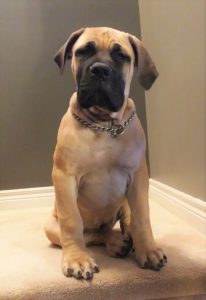 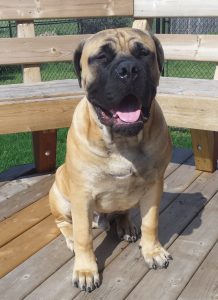 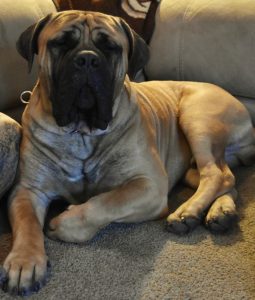 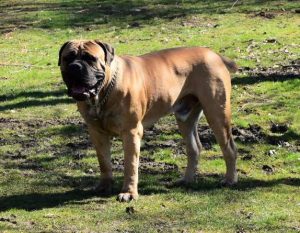